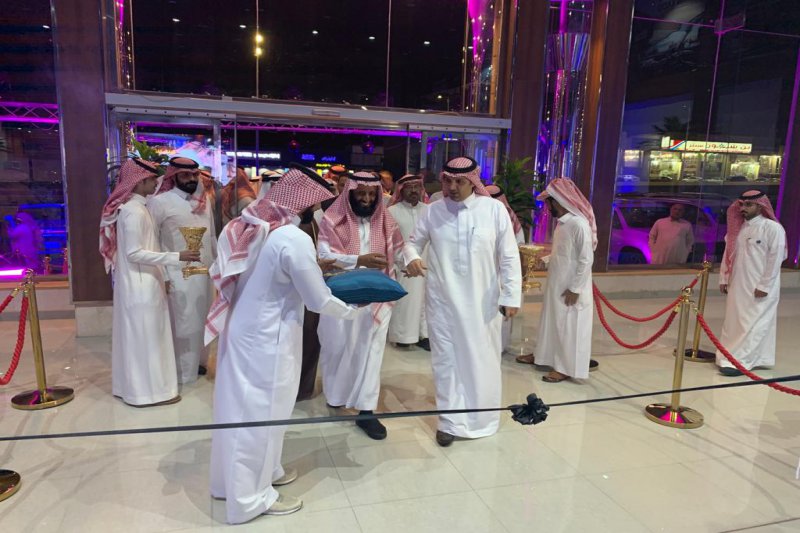 Thill Aljazeera Cars is one of the leading companies in the automotive sector in Asir region at Saudi Arabia the company has a group of showrooms in the area and enjoys an excellent business reputation make it the first option for those who wish to buy a car.

Yousef bin Ali Almajdouie, CEO of Almajdouie Motors, commented on the opening of the new center by saying:” We are proud of our partnership with Thill Aljazeera Cars, which is well known for its distinctive services and prestigious dealing with its customers. Under the distribution deal, Thill Aljazeera Cars will be handling marketing and sales of Changan cars in Asir region, and we always very keen to offer the best to our clients.”

Meanwhile, Saad bin Hadi Al-Qahtani, General Manager of Thill Aljazeera Cars. Said:” it is a great honor for us to be into a distribution agreement with Almajdouie Motors Company – Changan. We are proud to market and sell cars of one of the world’s best brands “Changan” that have been able to achieve a great superiority in the automotive industry worldwide in general, and in Saudi Arabia in particular for its stylish design, strong performance and advanced driving technologies. We are confident that Changan cars will achieve great success similar to its success in other regions of Saudi Arabia, by Allah’s will.”