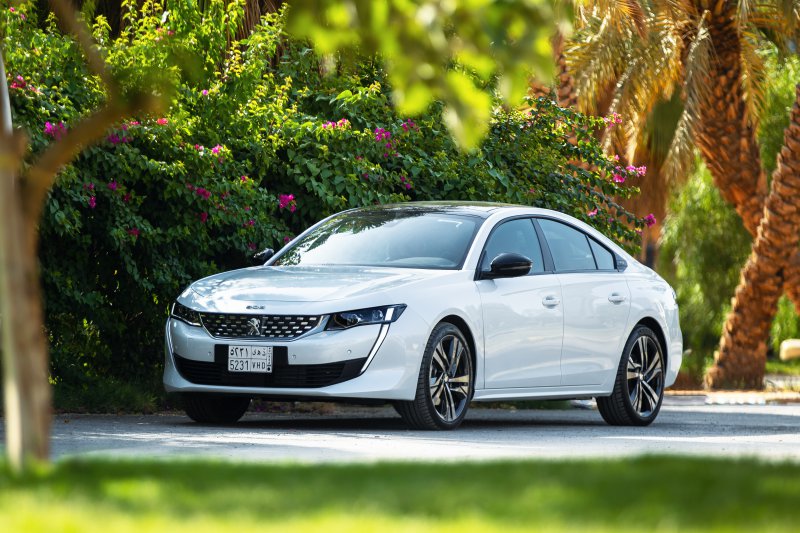 01-04-2021
After achieving impressive global successes, Almajdouie Peugeot unveils the new model of the 508 GT, which took center stage in its group, as the car features 217 horsepower and 300 Newton-meters of torque, and is equipped with an eight-speed automatic transmission. The Peugeot 508 GT combines sophistication and sporty vitality with its unique design, providing the best features that combine luxury and youth cars, and compete with this performance with its counterparts of this type.

Peugeot 508 GT is available in the Active, Allure and GT-line grades, and the 508 GT's engine, with a capacity of 1.6 liters, would add a power boost of 52 horsepower. To show its power more, it will be an interesting addition to the sporty driving experience. In doing so, Peugeot proves its capabilities and expresses the brand's vision in modern, bold designs that mimic the future.

Speaking about this, Yousef Almajdouie, Executive Director of Almajdouie Motors, the exclusive dealer for Peugeot in the Kingdom of Saudi Arabia, said: After the return of Peugeot cars to the Saudi market, the 508 GT showed its strength and proved the distinctive brand presence, by arriving at our customers of all categories and needs and to become a strong competitor to high-end brands due to its advanced technology and modern design. We at Almajdouie Peugeot strive to provide the best of Peugeot cars to the Saudi market.